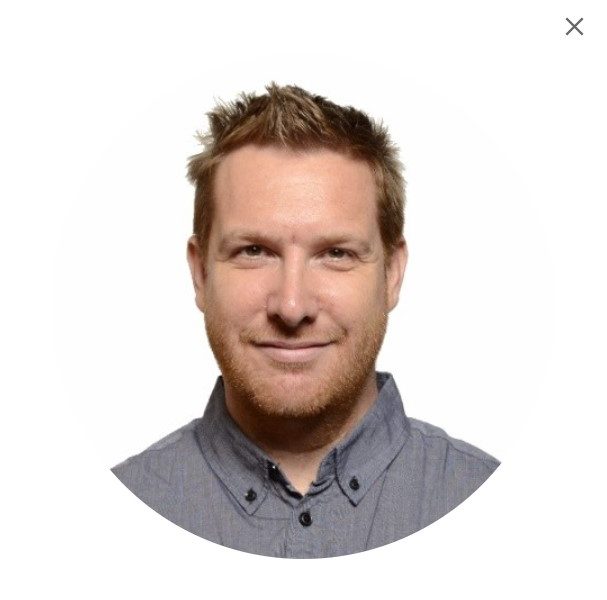 “What is Quantum Computing anyway?”

Andreas Windisch received his Ph.D. in Theoretical Physics ‘sub auspiciis praesidentis rei publicae’ in 2014 in Graz and was awarded the Austrian Ring of Honor ‘sub auspiciis peaesidentis’ by the Austrian President Dr. Heinz Fischer in 2015. He accepted an appointment as a Postdoctoral Research Associate at Washington University in St. Louis and won a FWF Schroedinger Fellowship. His publications range from particle physics and nuclear physics to solid state physics, astro physics and popular physics. He also developed a strong interest in Machine Learning and Data Science. After overall close to 5 years in the US he returned to Austria, where he joined the Know-Center as a team leader in Data Science in April 2020. Andreas is co-founder of the Reinforcement Learning Community that is now part of AI Austria, holds an honorary affiliation with Washington University in St. Louis, volunteers as an academic mentor in the Start-Up incubator ‘Science Park Graz’, and teaches machine learning and data science at the University of Applied Sciences FH JOANNEUM in Graz.