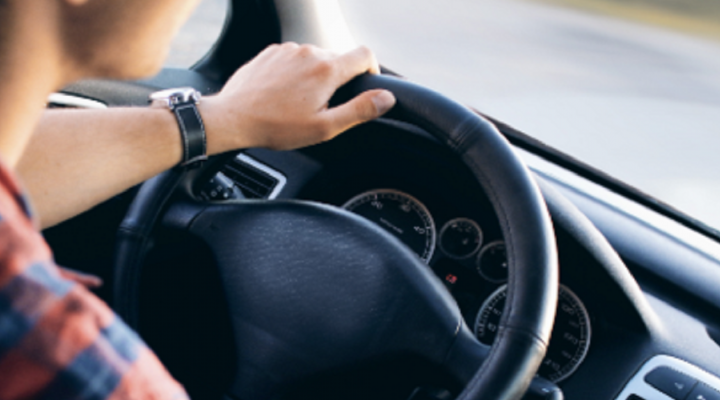 The recently launched EU project MeBeSafe aims to reduce the number and severity of traffic accidents by directly influencing the habitual behavior of road users. In the project, so-called “nudging” and “coaching” measures are used, for example, to force tired drivers to take a break or cause cyclists to brake in front of intersections. VIRTUAL VEHICLE is a partner in the project and responsible for building a virtual test environment.

Whether behind the wheel, on the bike or by foot: For most of us, the participation in traffic is a very routine matter, which runs almost automatically. Nevertheless, or perhaps because of this, human behavior in road traffic is one of the most common causes of accidents.

Safety measures that road users find in the infrastructure or even in the vehicle itself are often disregarded (e.g. fatigue warning), perceived too late (e.g. signs or light signals), or even actively deactivated (e.g. Collision Avoidance Assistant). This is exactly where the EU project MeBeSafe (Measures for Behaving Safely in Traffic) comes in and wants to use “nudging” methods to break up and change the habitual, error-prone traffic behavior.

The project consortium consists of 16 European partners and is headed by RWTH Aachen University. As a project partner, VIRTUAL VEHICLE is responsible for setting up a virtual test environment in which various nudging measures for drivers can be virtually tested and evaluated. In addition, the interfaces for the implementation of the necessary models are developed here. The goal is to identify the most promising three nudging measures and to implement them in a driving simulator.